The information below is required for social login

Mark Knight’s legacy already ranks him as a leading­ player in dance music culture. His rise to the forefront has been more than just gigs and remixes; his contribution to the scene via his label Toolroom Records, demonstrates abilities that supercede the glorified title of ‘DJ’.

All in all, it’s been a BIG journey for Mark Knight, pioneering a sound and attitude that’s gained respect from fans and industry people alike hungry for the integrity of Mark’s production skills and quality of Toolroom Knights’ parties. And there’s so much more to come. 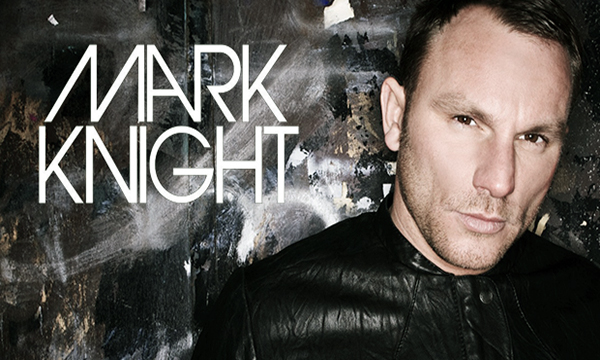